Bio
Søren Nordskov is a writer of MG and YA novels, a freelance cover designer, and an illustrator. He lives on the Sunshine Coast, QLD, Australia, with his koala-like cat, Jasper, and a growing library of books. When he isn't writing #OwnVoices stories with trans representation, he's studying for a degree in design.
INSTAGRAM FEED 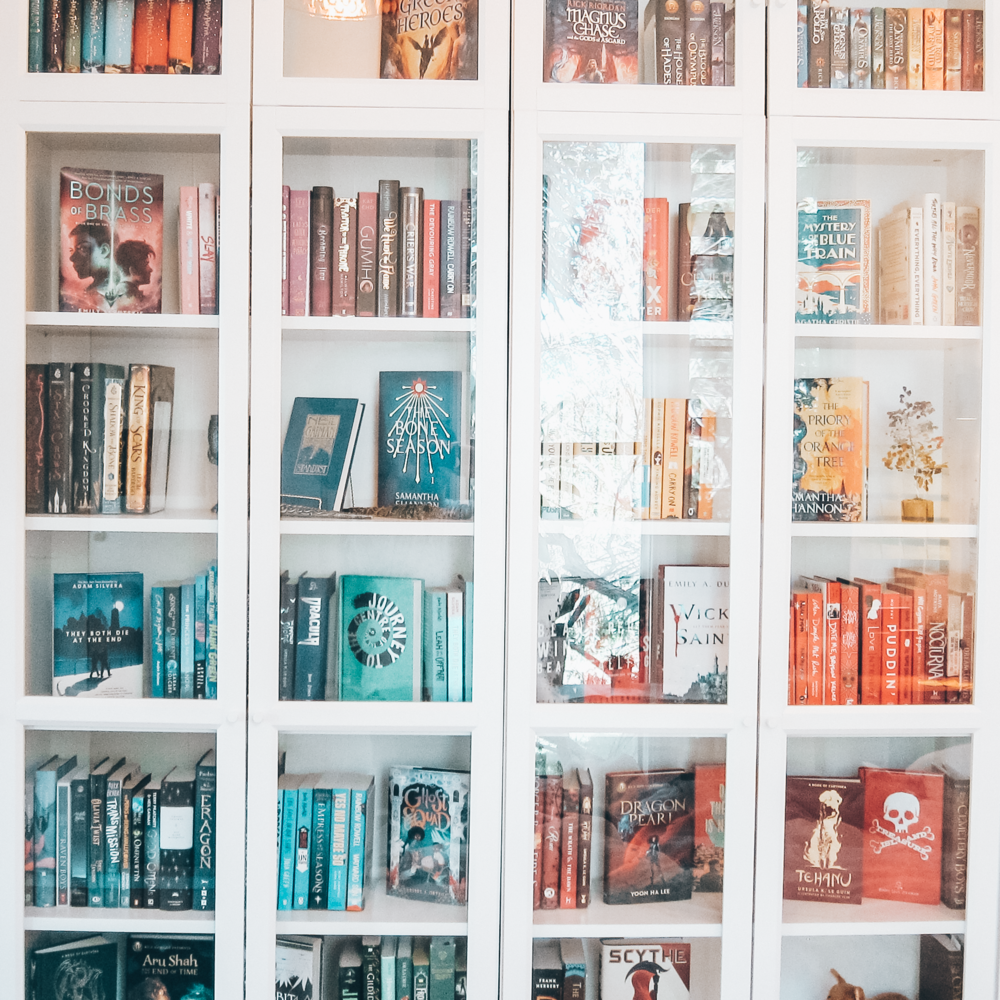 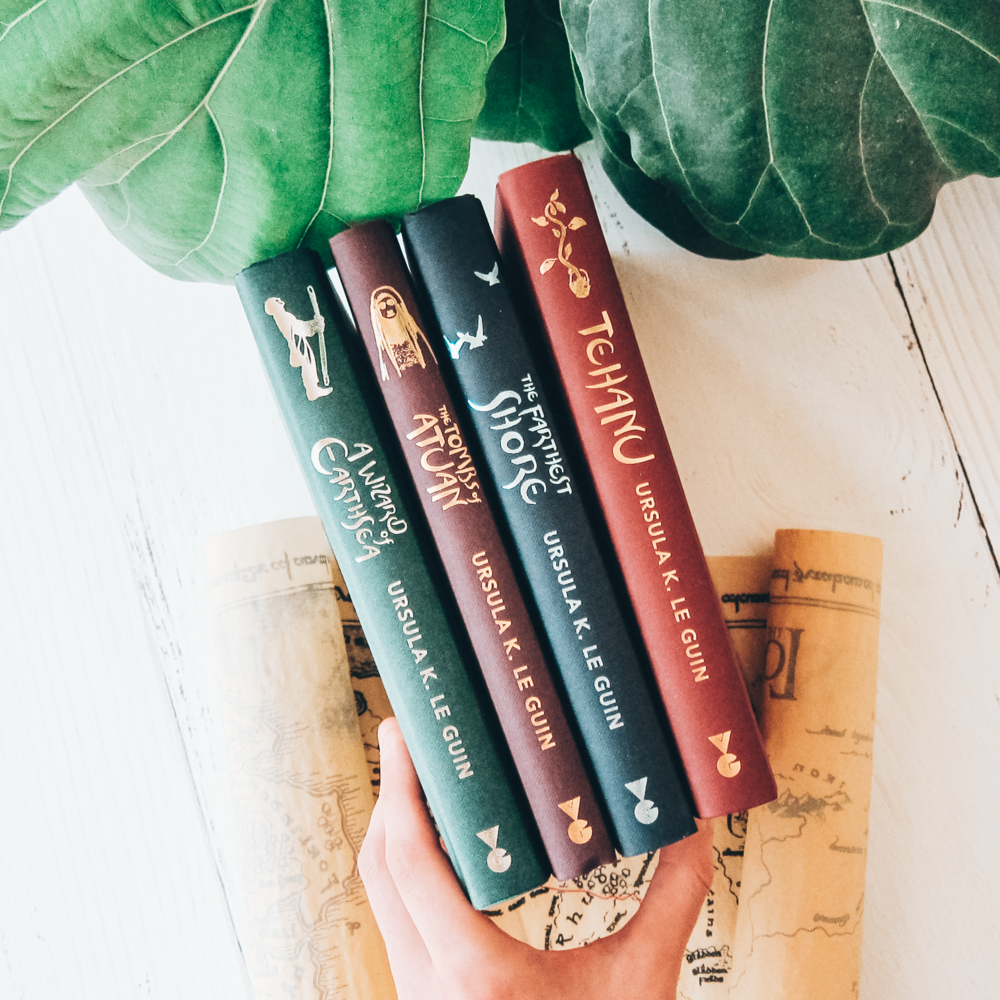 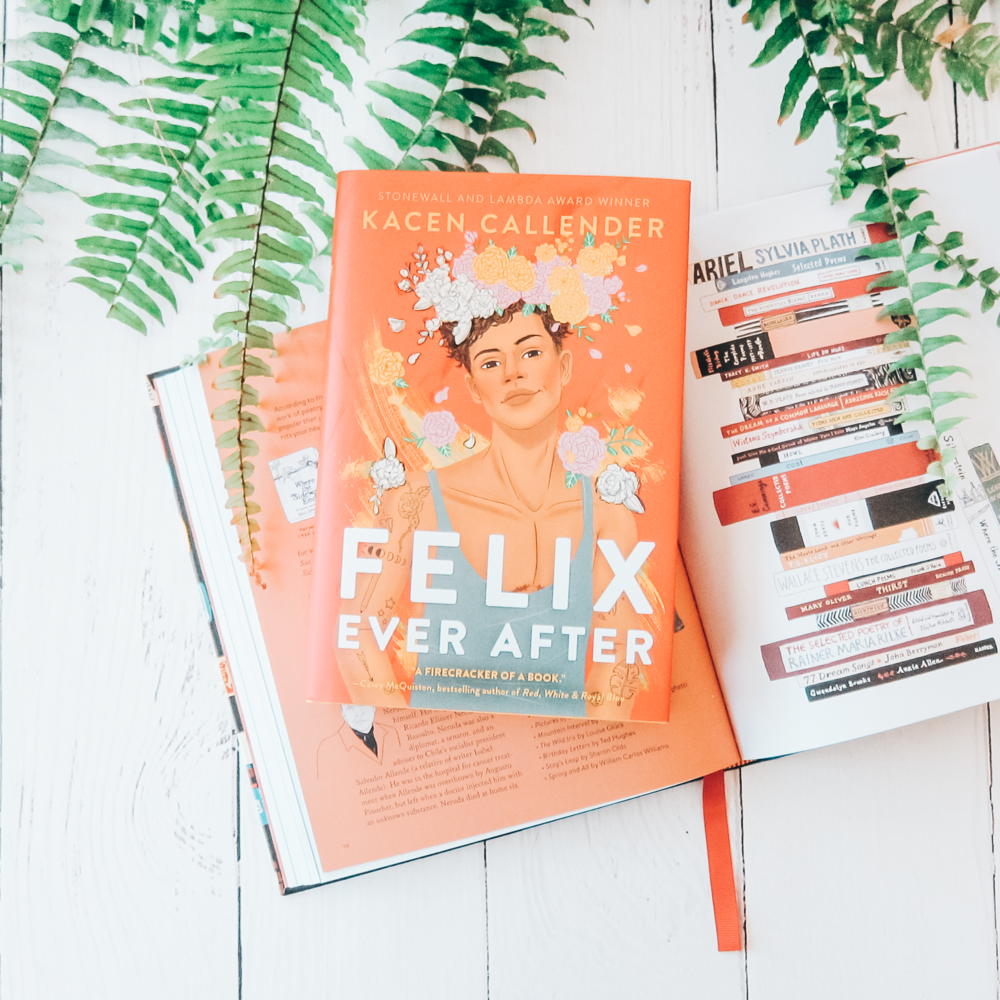 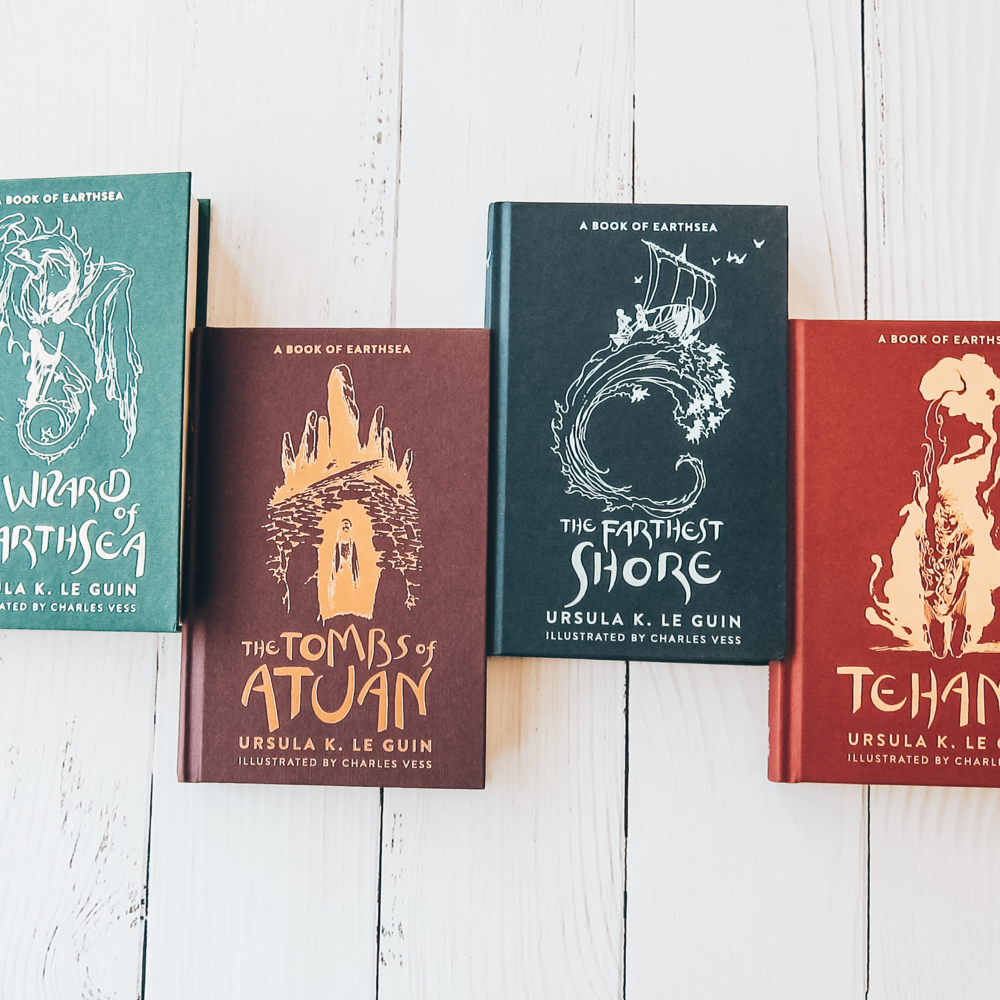 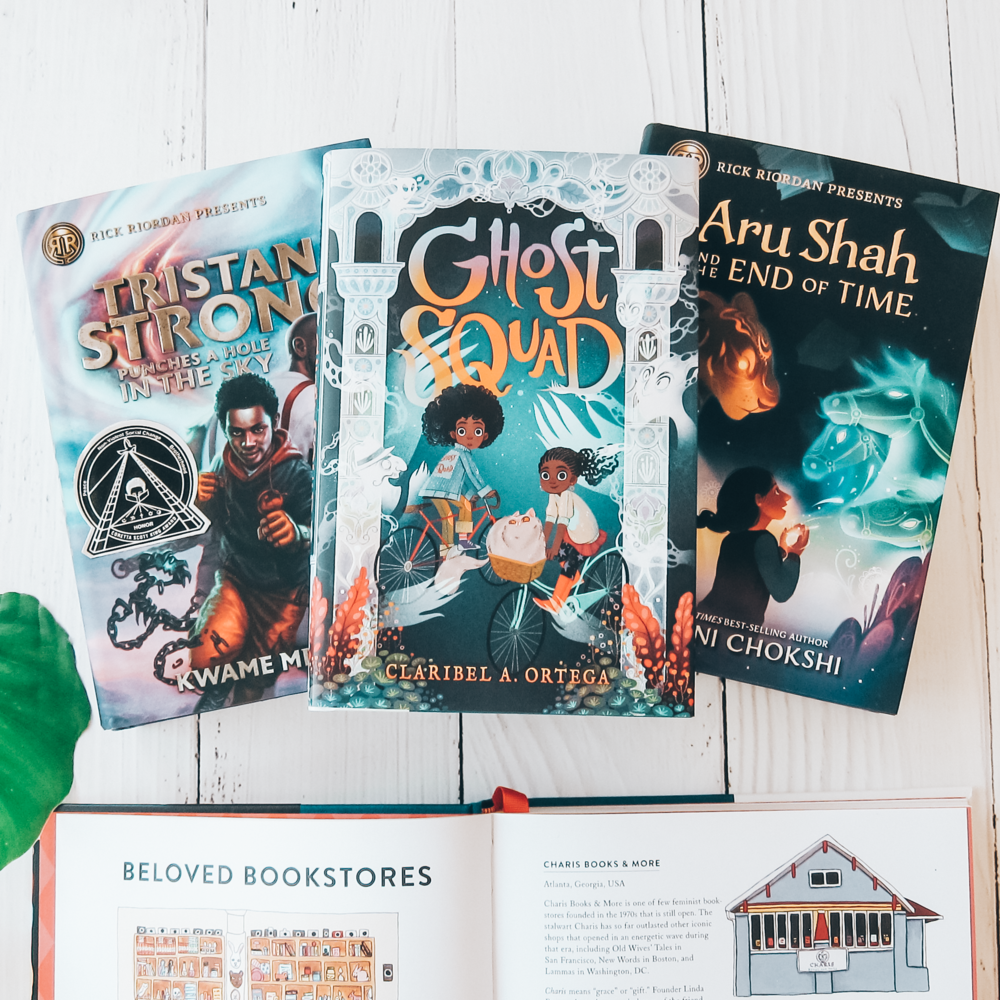 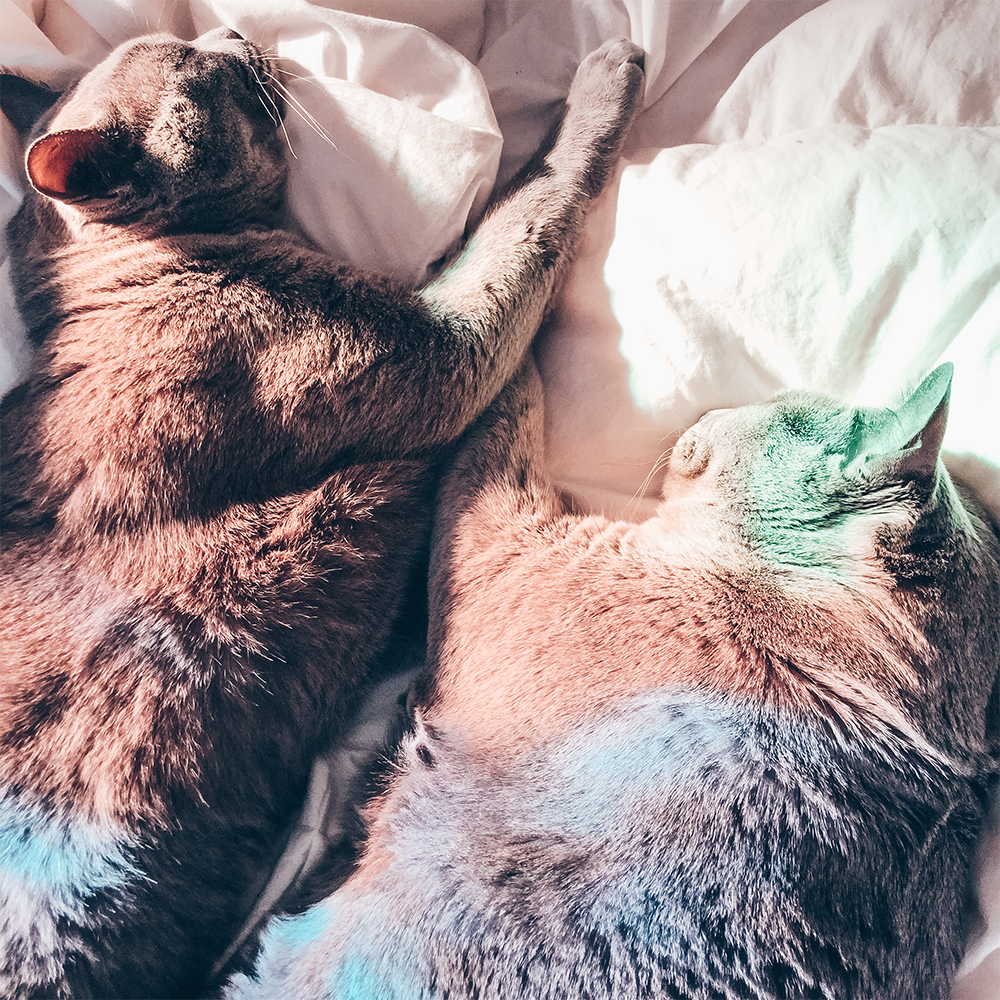 Unsolicited Facts
- I'm Danish and Dutch-Indonesian (not Russian, contrary to popular belief)
- I've lived in Tanzania, East Africa, close to where Freddie Mercury was born
- I can speak Danish (basic) and English (slightly less basic)
- I have zero musical talent, despite attempts to learn piano, tenor recorder, marimba, cello, flute, glockenspiel and guitar
- I've worked as a freelance book cover designer since 2016
↑Back to Top